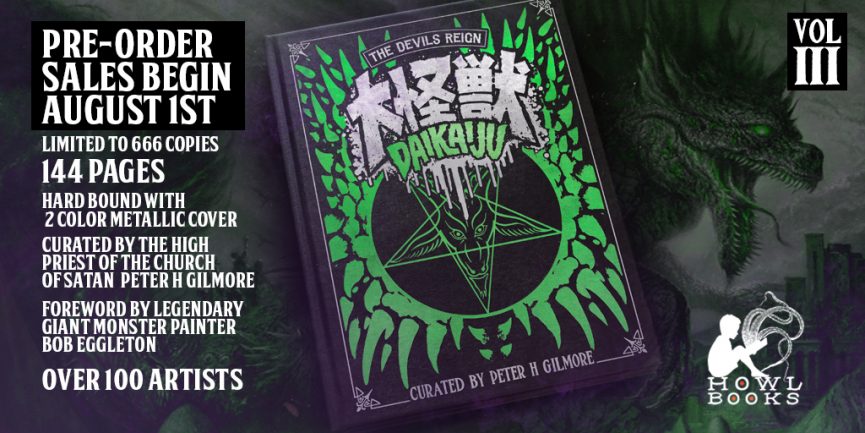 HOWL Books is pleased to announce the artist list for 2017’s Devils Reign III: Daikaiju art book, curated by Peter H. Gilmore, High Priest of the Church of Satan.   The book will feature an introduction by Gilmore and will be accompanied by a foreword by legendary monster painter Bob Eggleton.  The book and art exhibit features original renditions of all types of giant beasts, inspired by pop culture, film, comics, ancient myth and world religion.

From the curator’s call for submissions:

“For THE DEVILS REIGN: DAIKAIJU, we task you with crafting images of giant monsters. They may be renderings of the behemoths from past mythologies and movies or you may summon up new vast beasties from the primordial depths of your own imaginations. From horrific to humorous, the daikaiju you conjure must be shown in a context that emphasizes that they are gigantic, whether their actions are devastating or hilarious. We live in a new age of Gods and monsters, so let us capture them in all of their glory for this year’s book and exhibition. Have at it, you aficionados of the gargantuan!

Pre-orders begin August 2017.  The first edition of the book is limited to 666 hard cover copies. Books signed by Gilmore will be available during pre-orders only.

The book series is produced by Fort Myers, FL based tattoo artist Andy Howl and published exclusively by HOWL Books.  Devils Reign II Psychedelic Blasphemy (2016) is currently available on www.howbooks.net and Amazon, with less than 140 copies remaining.   The first Devils Reign book (2015) is sold out with plans for an expanded 2nd edition in the future.

A ticketed book release party and exhibition is being planned for Winter 2017 at HOWL Ft Myers, details TBA. 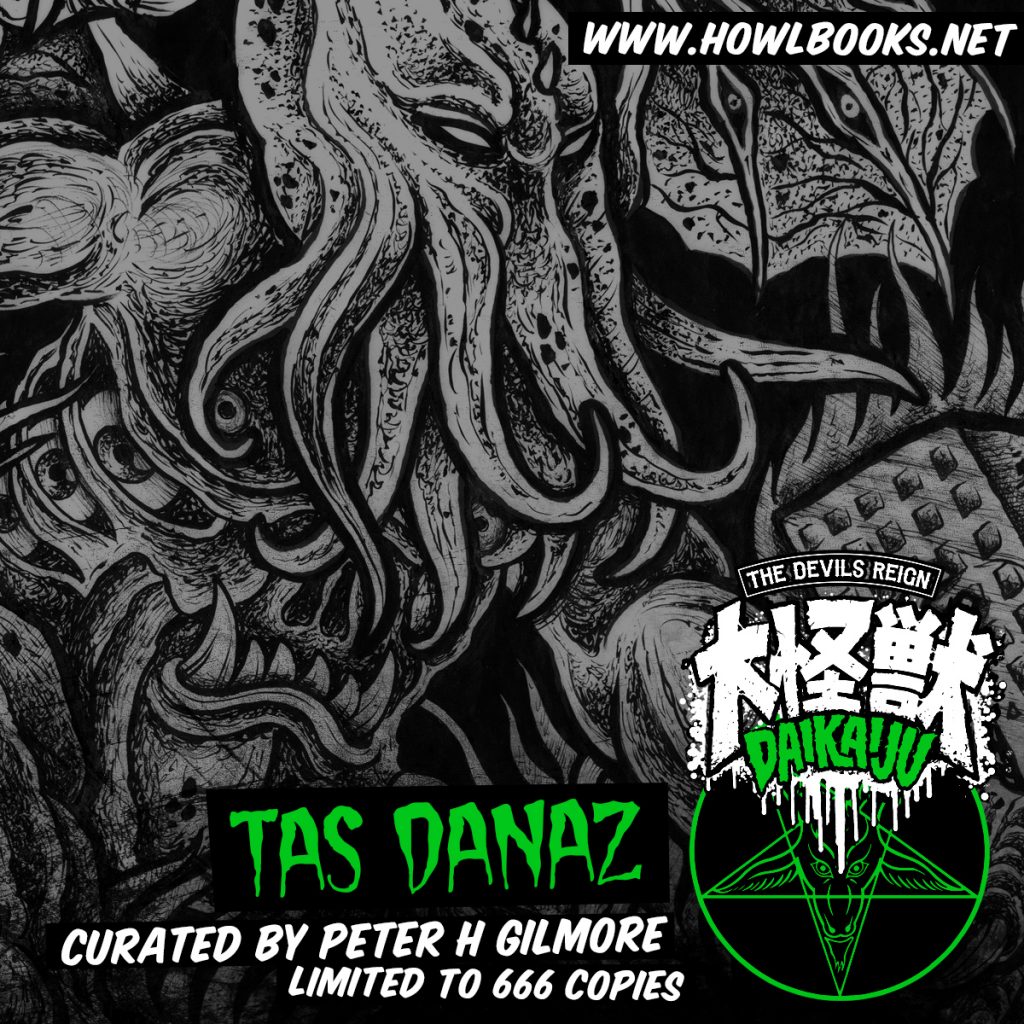 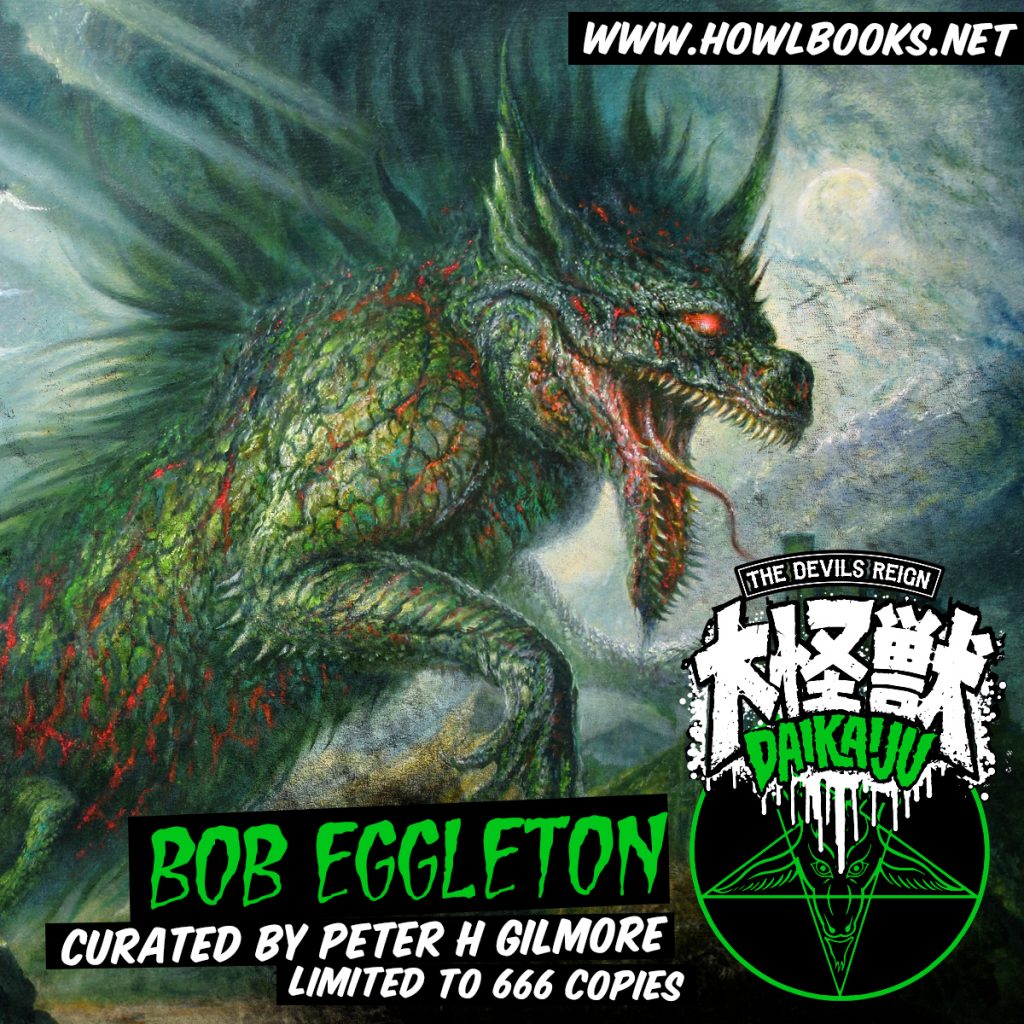 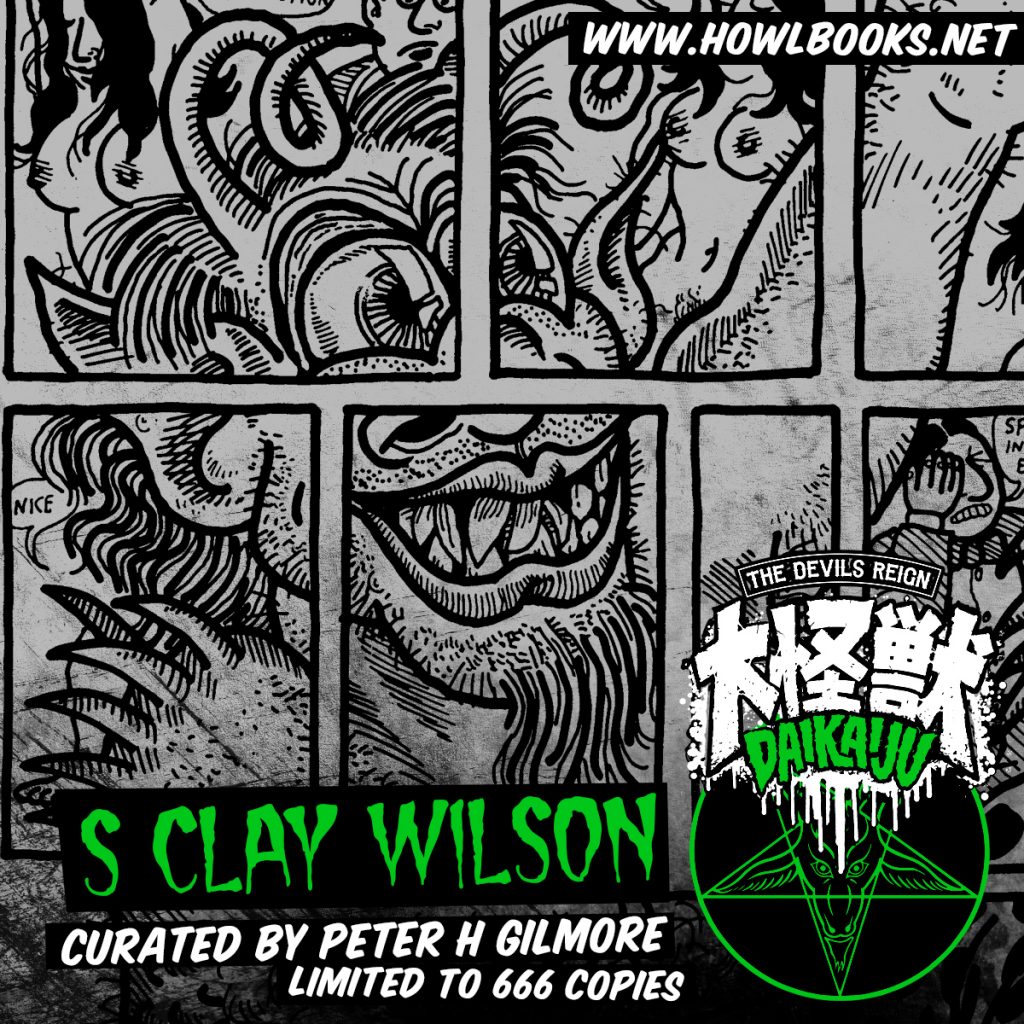 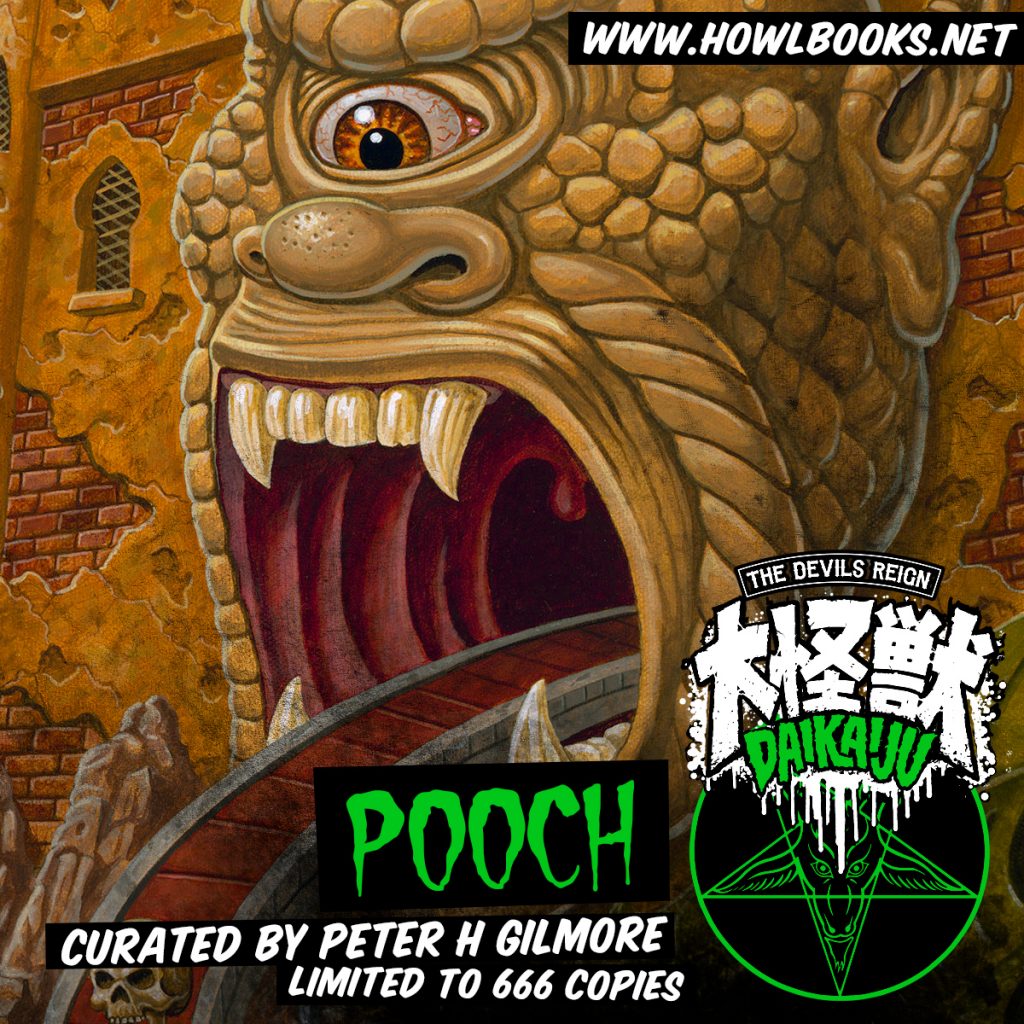 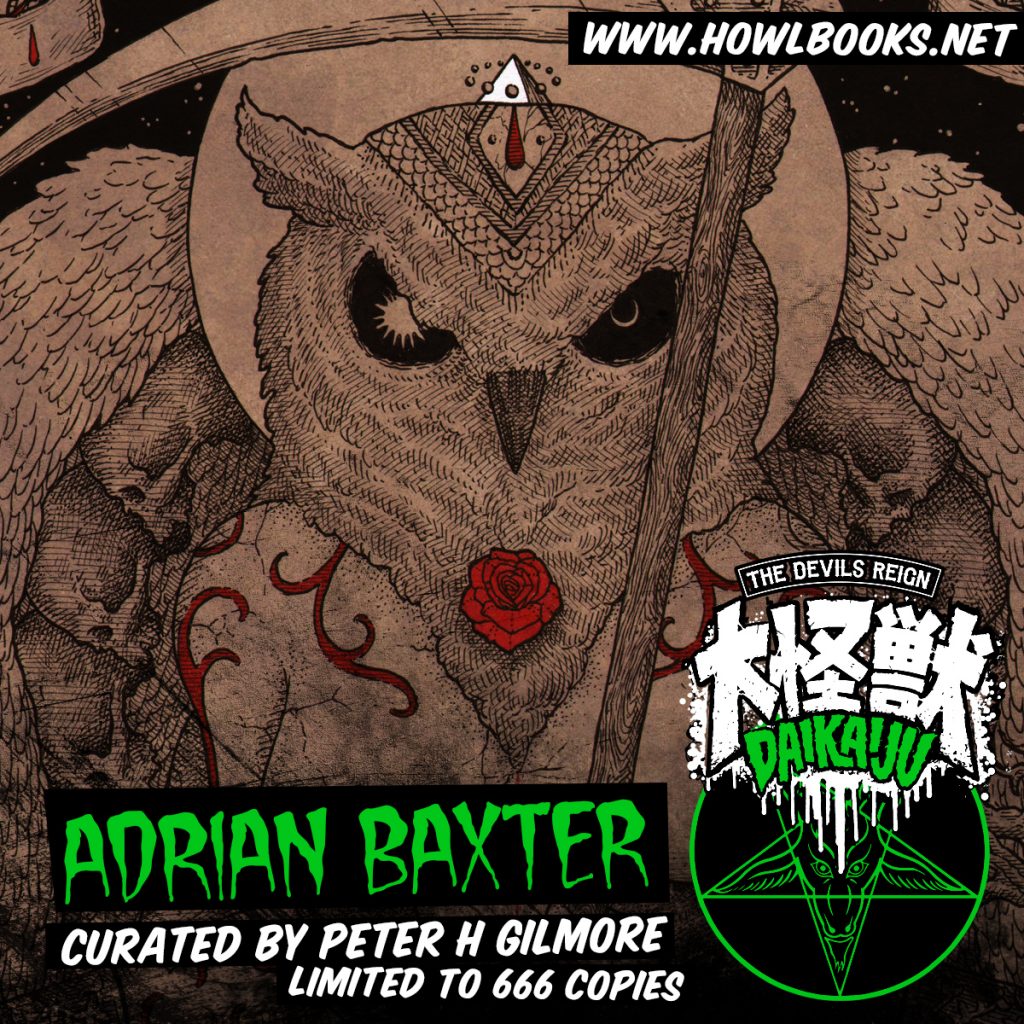 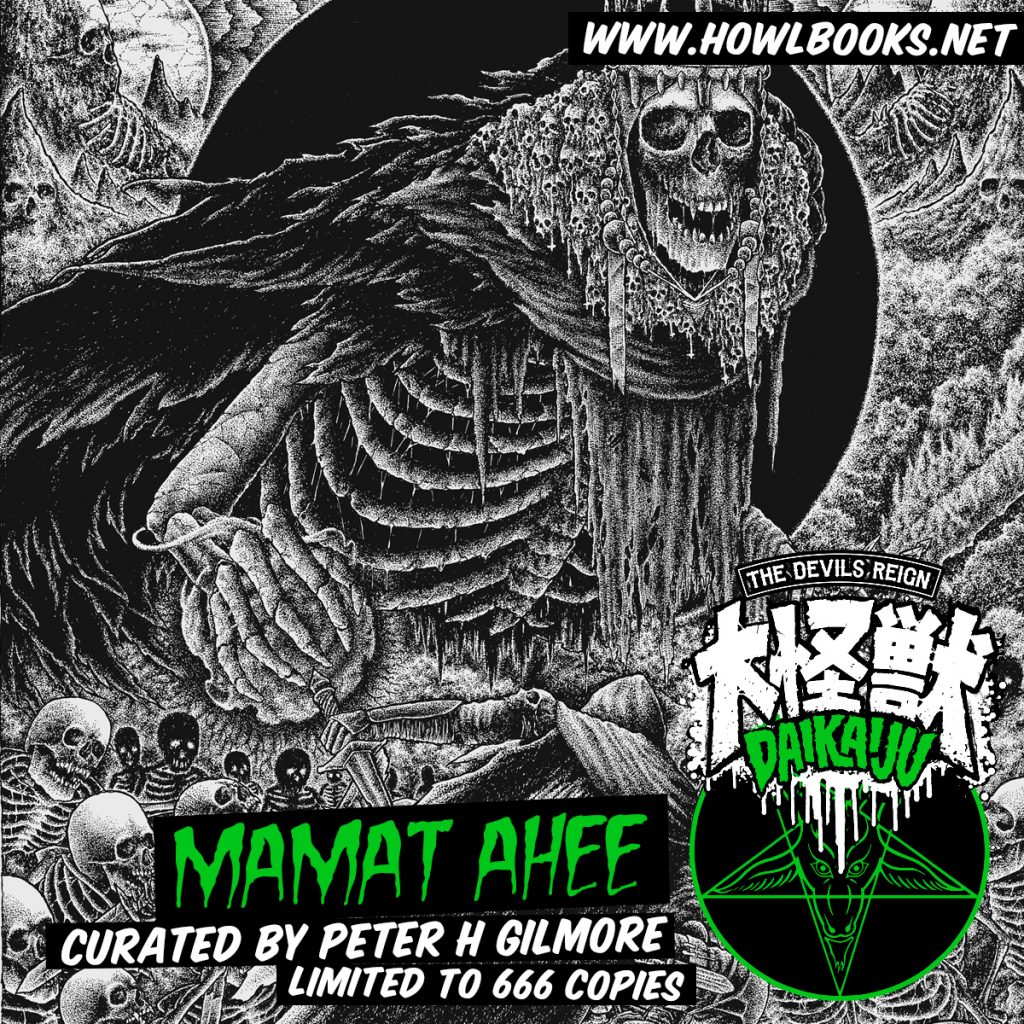 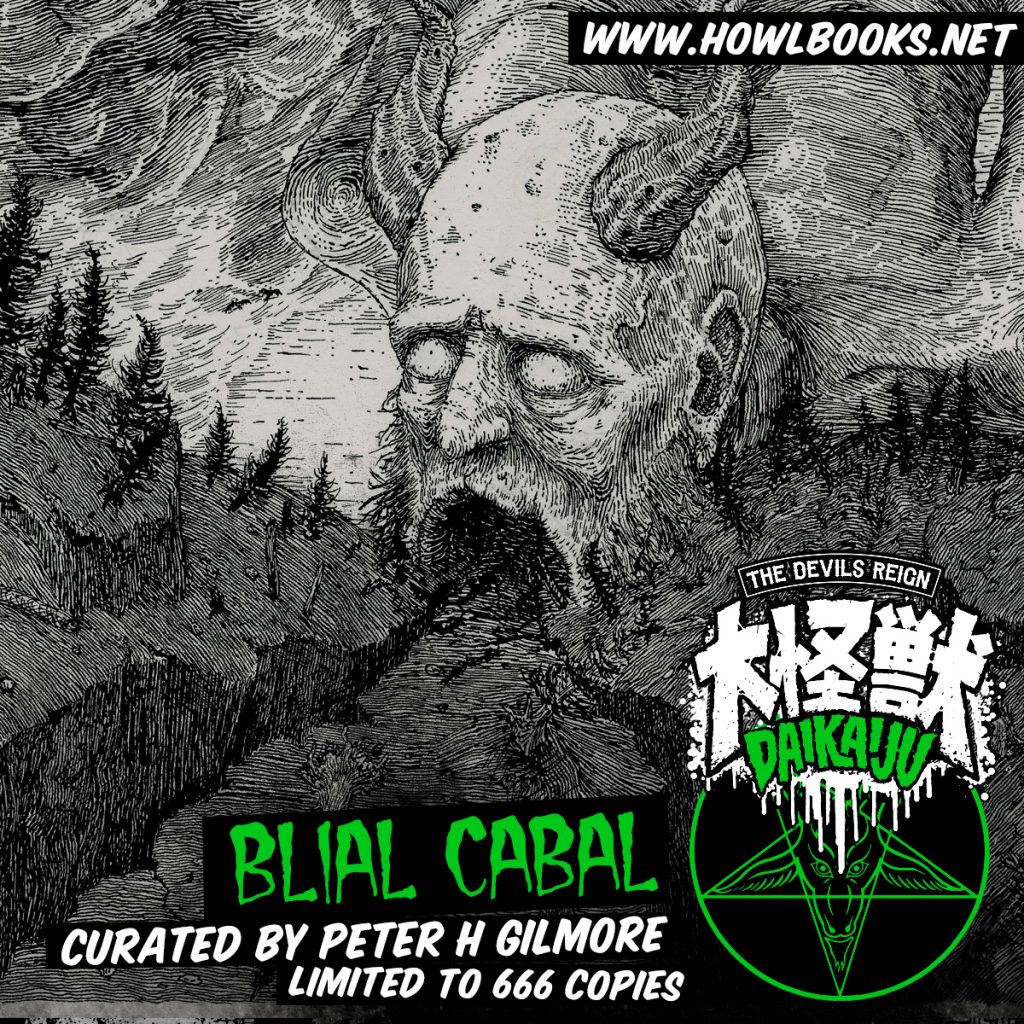 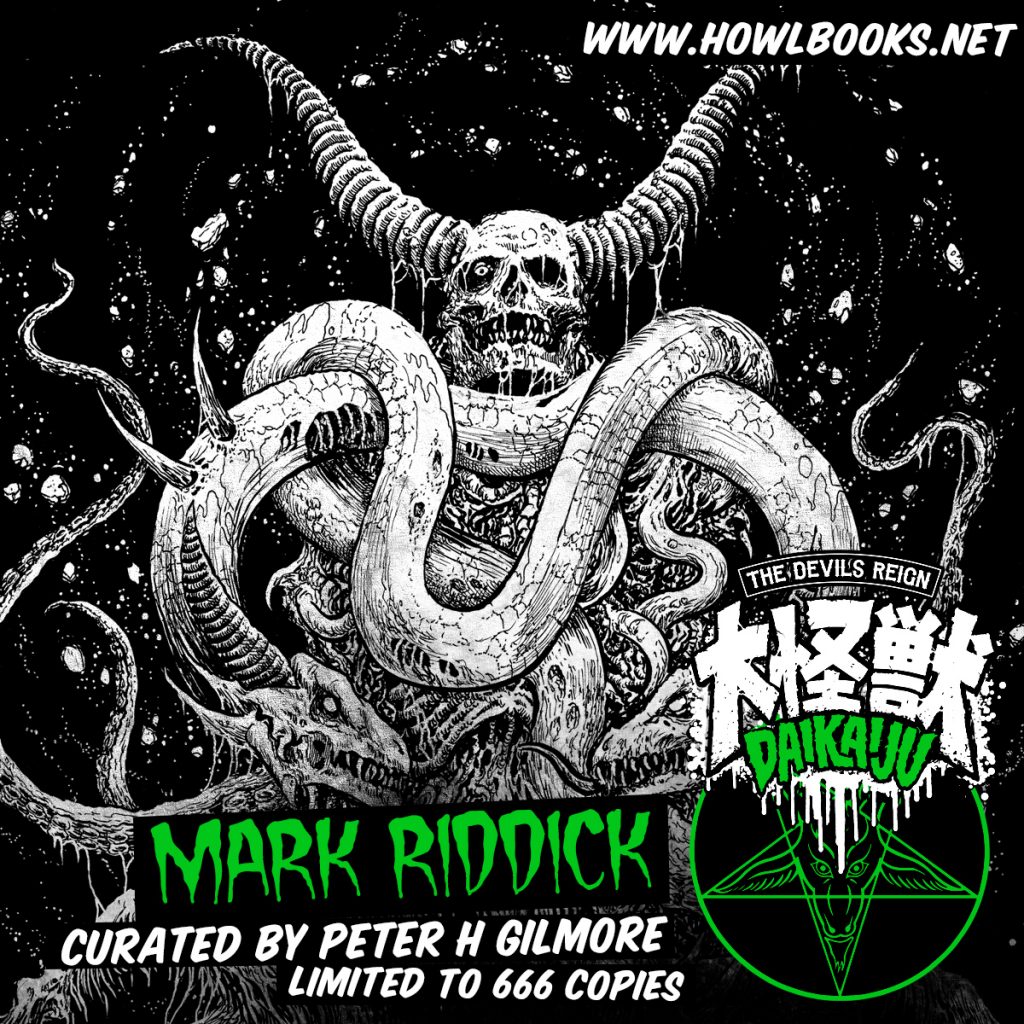 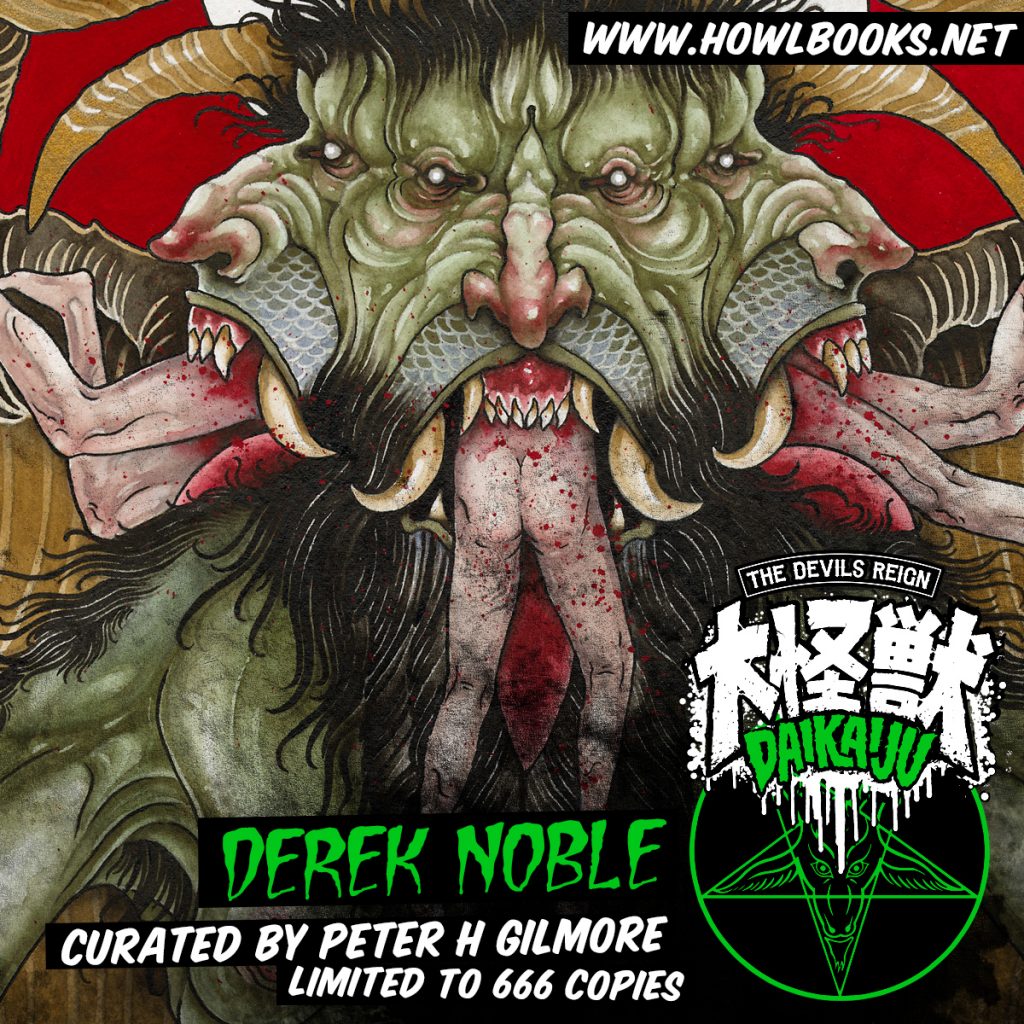 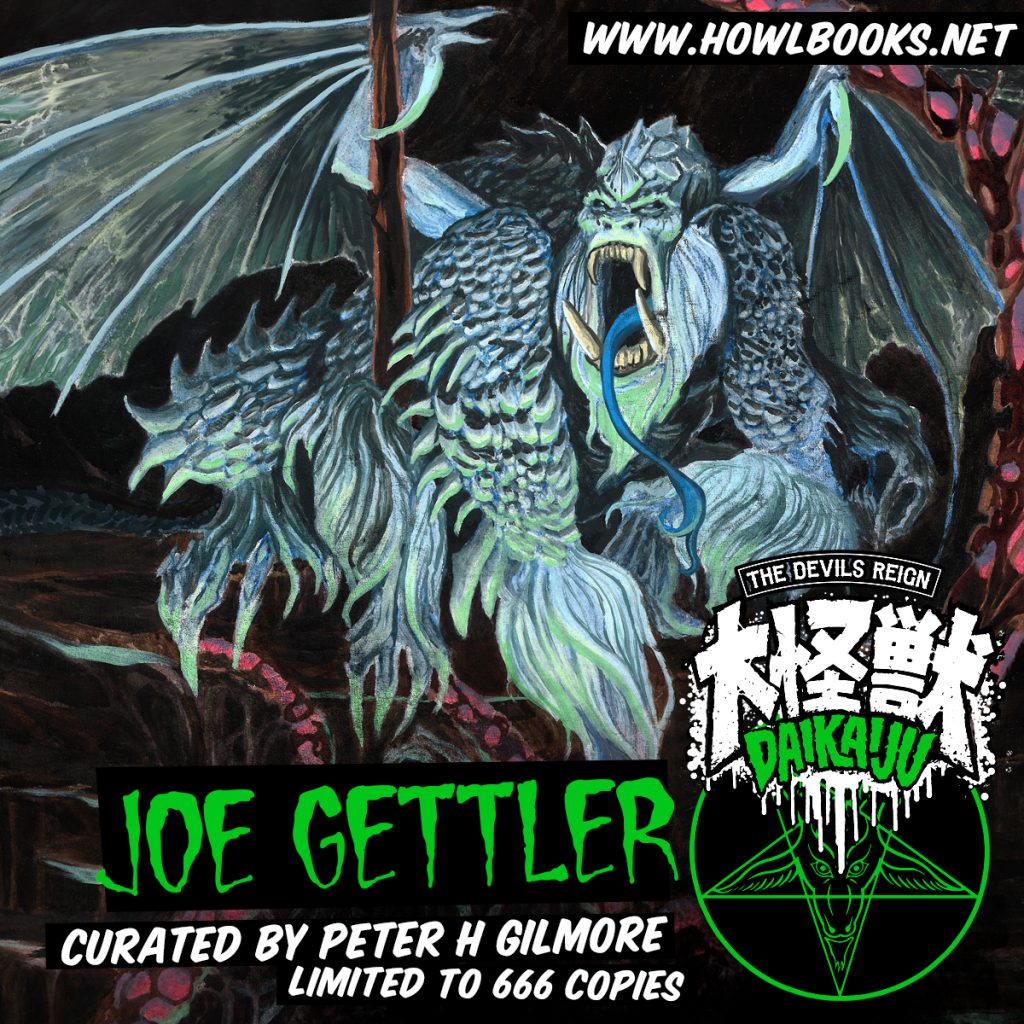 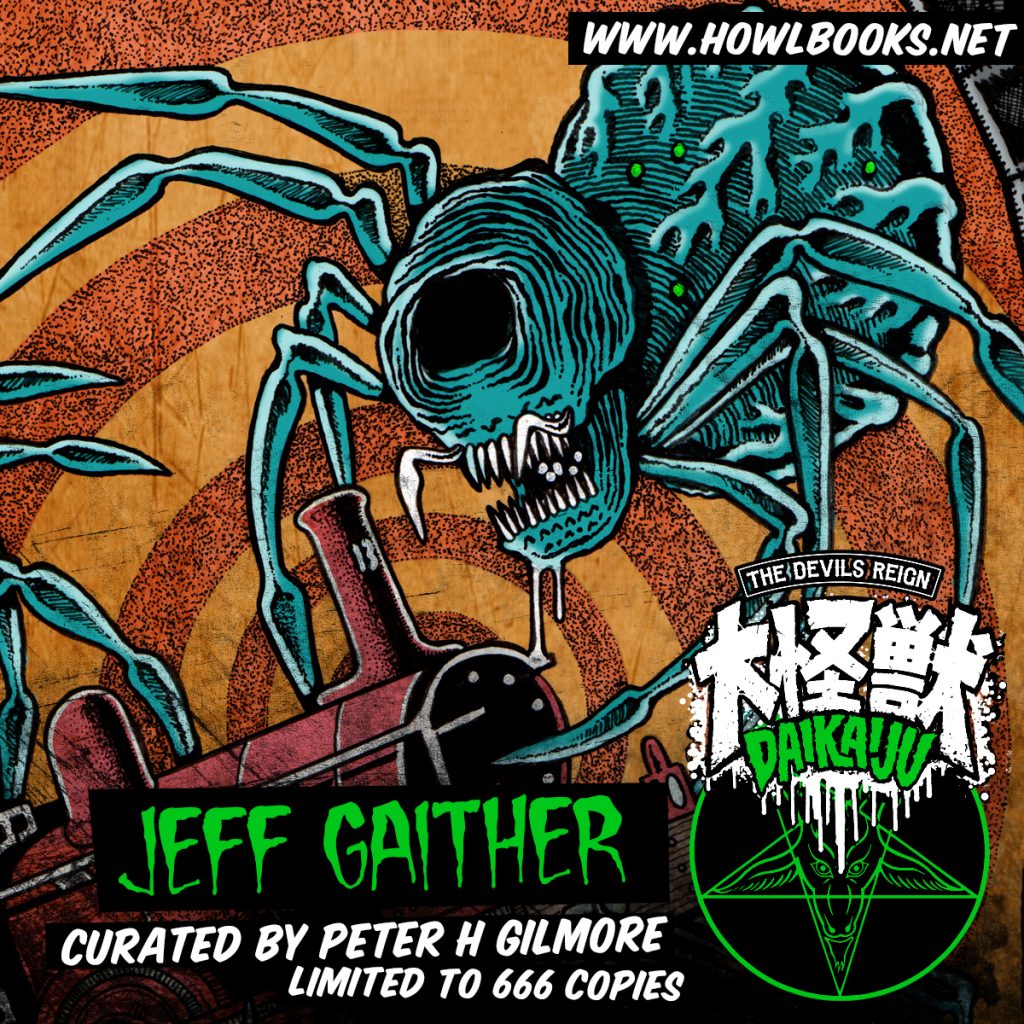 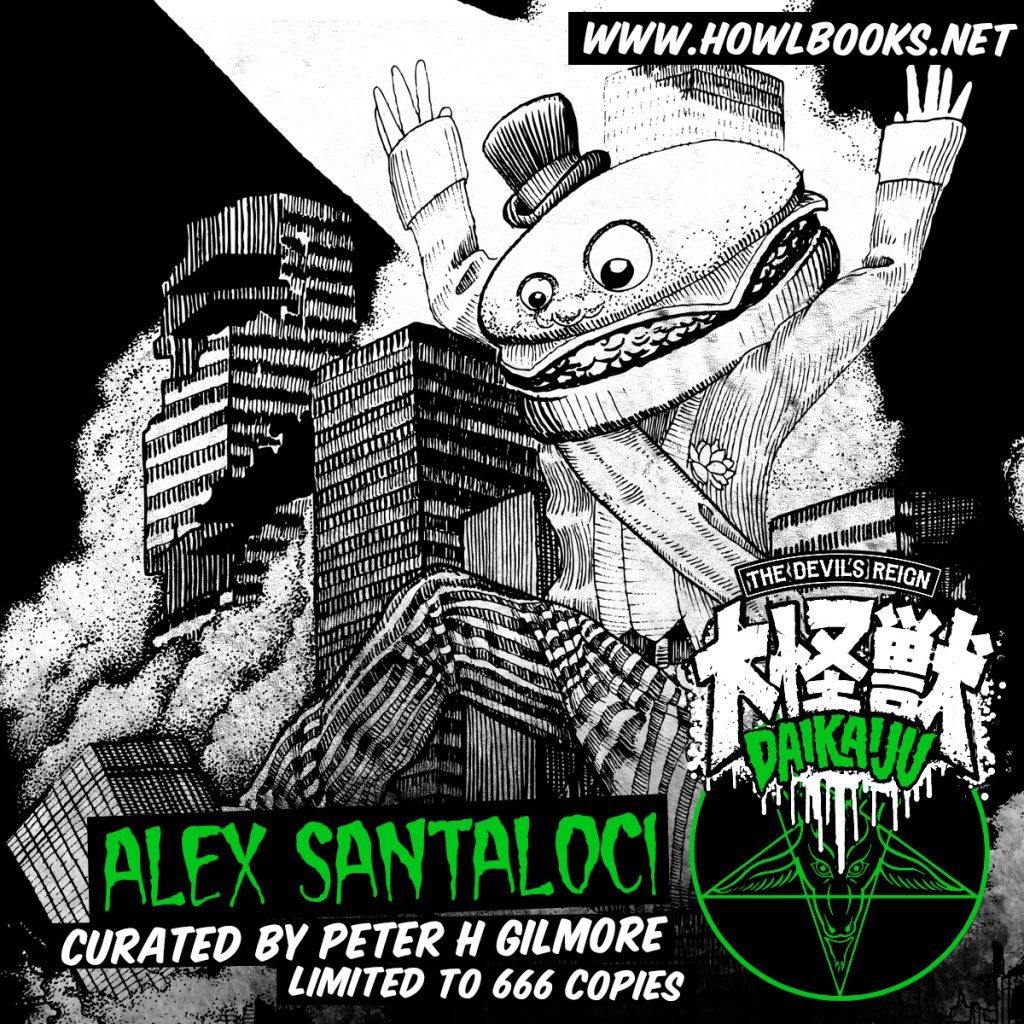 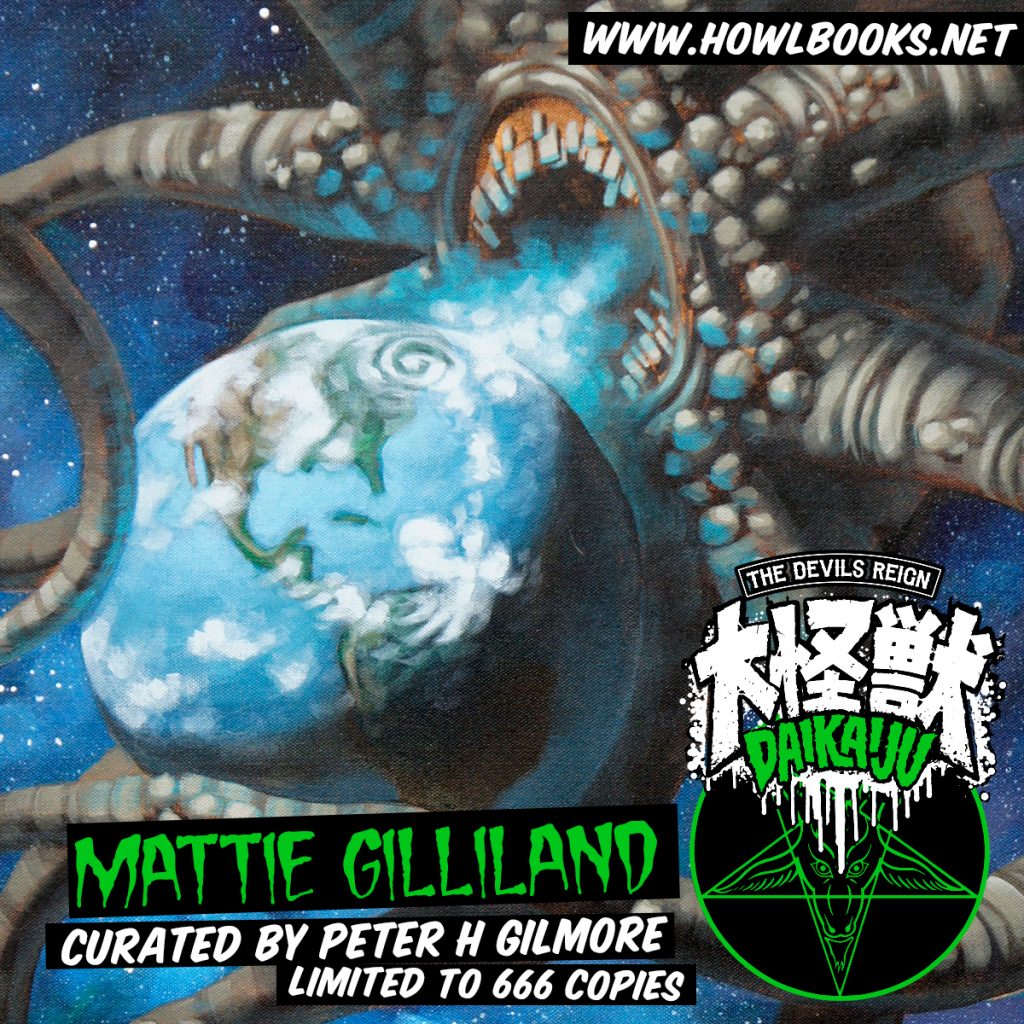 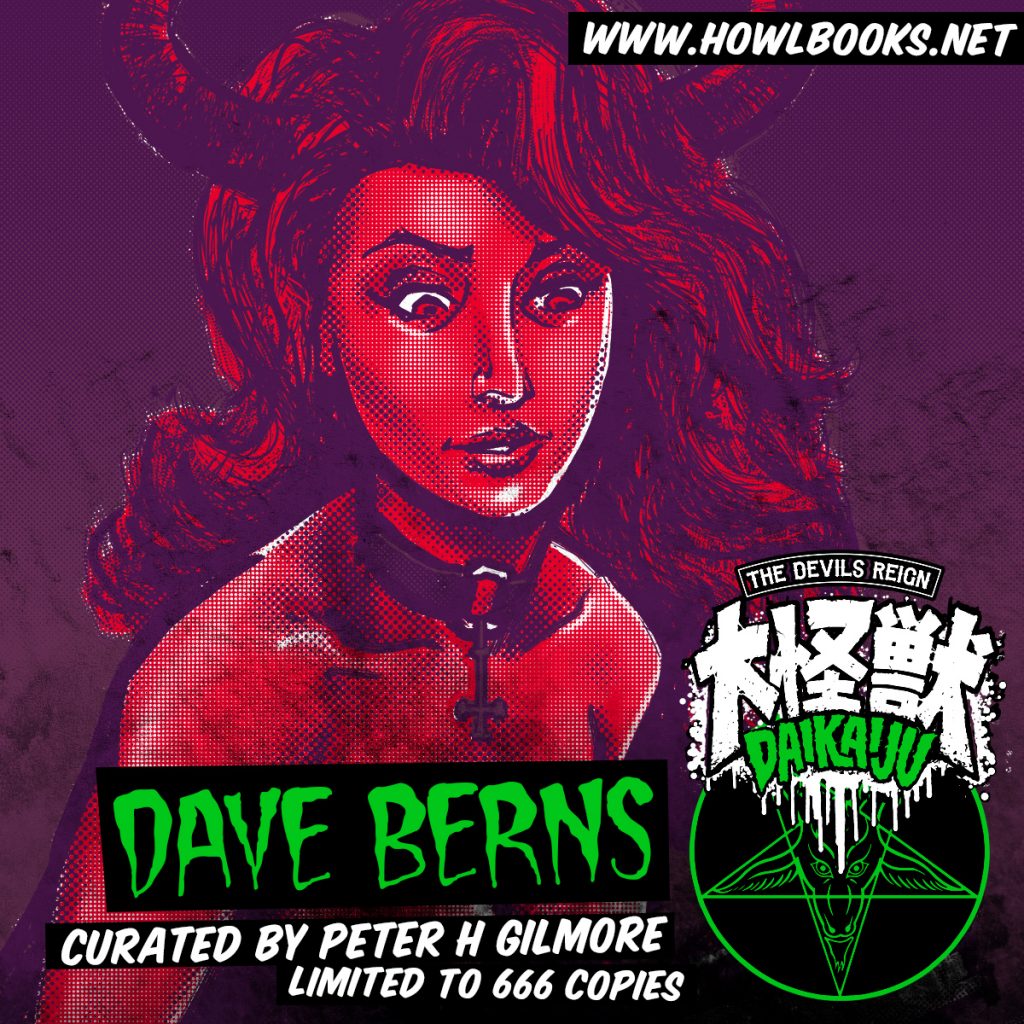 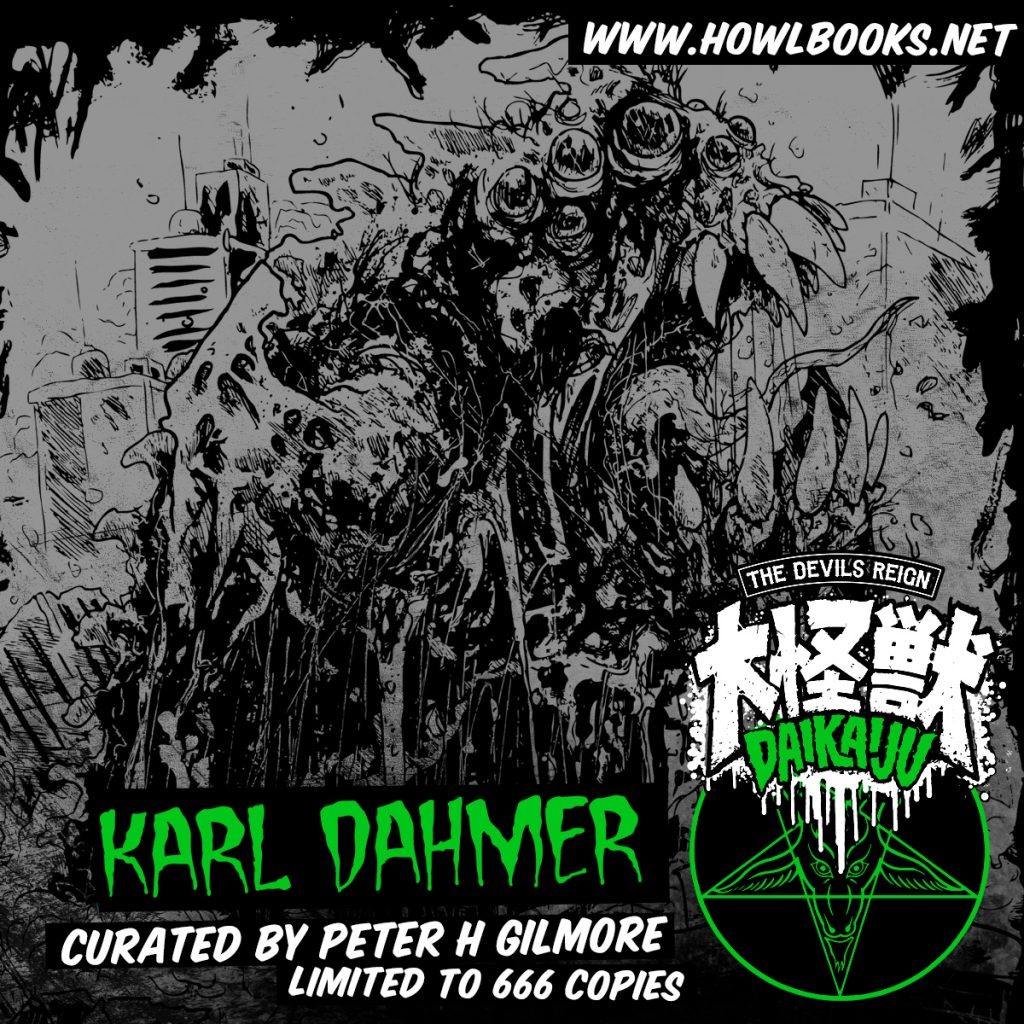 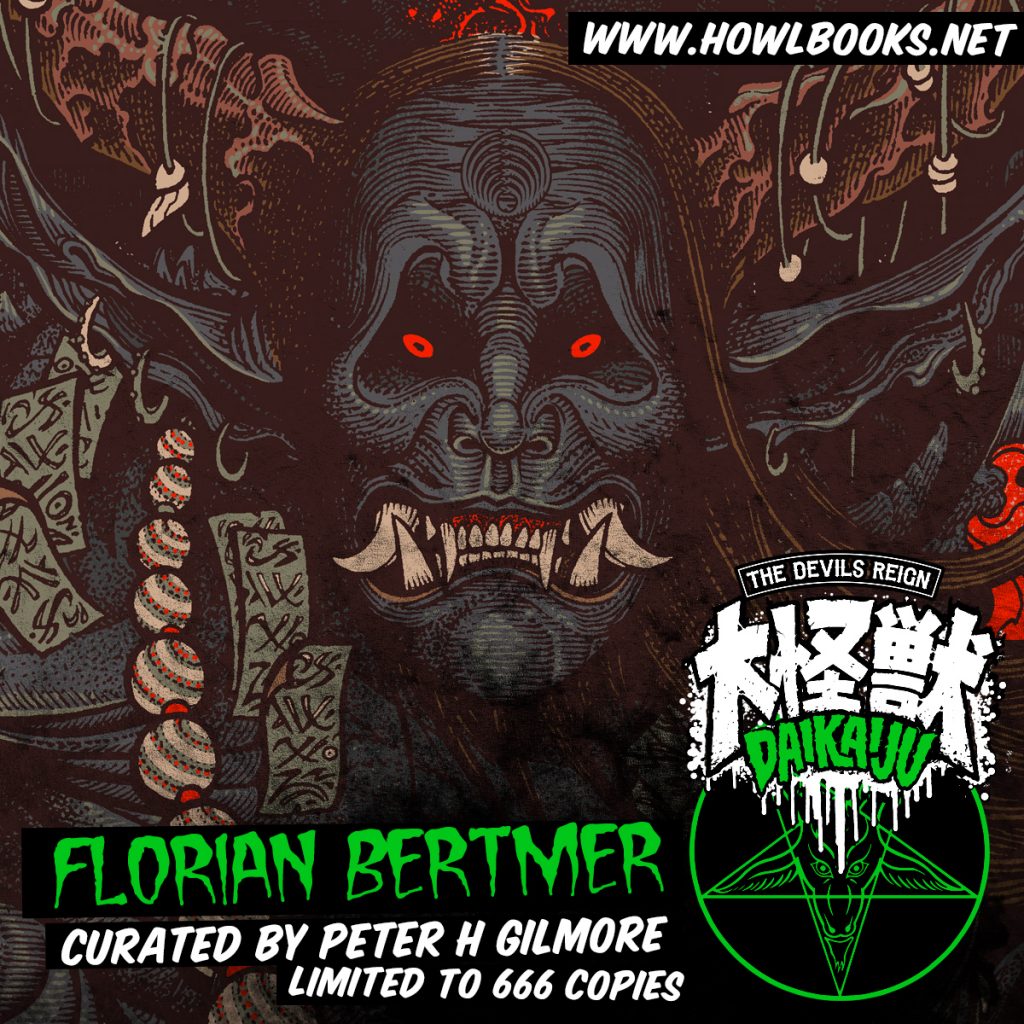 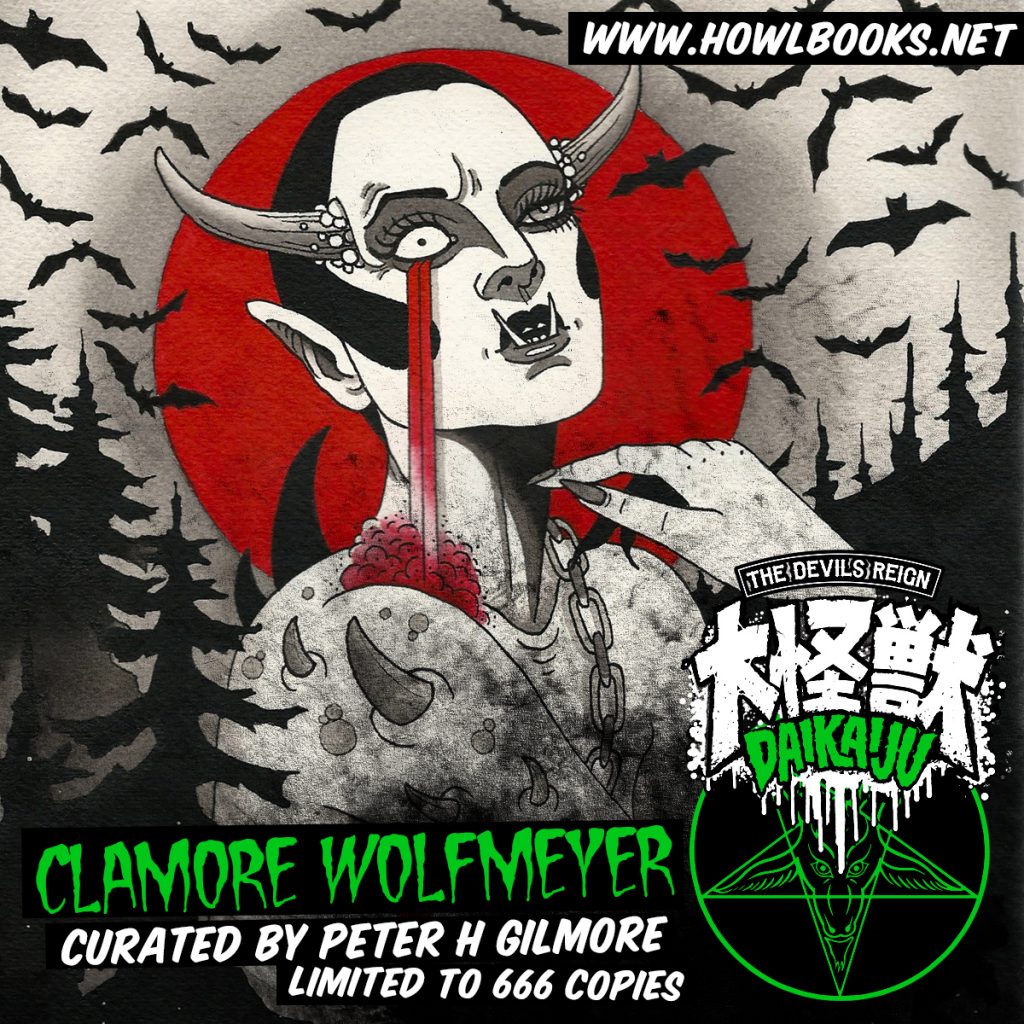 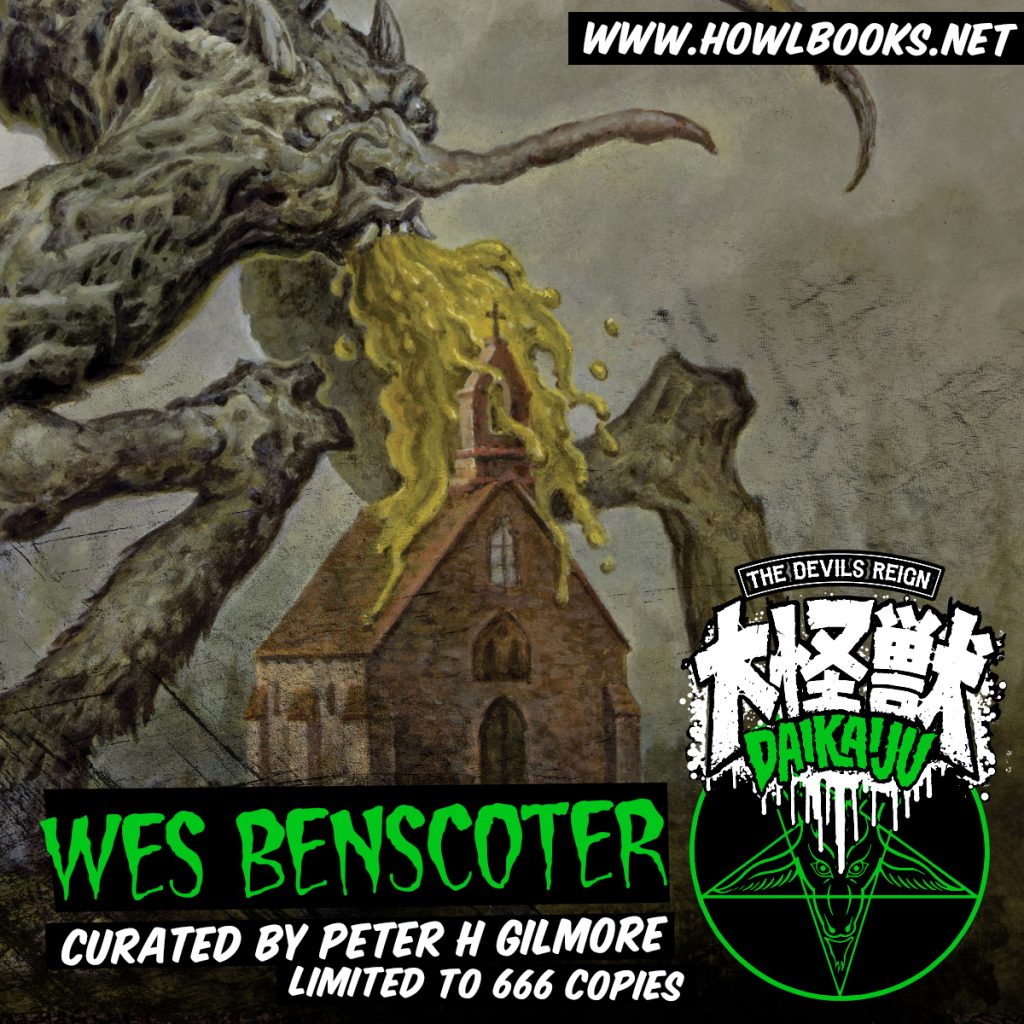 All orders ship from our store and tattoo shop in Fort Myers, Florida. Please allow up to 3 days for order processing. For order questions please email us howlftmyers@gmail.com or call (239)332-0161 12-6pm M-Sat Dismiss