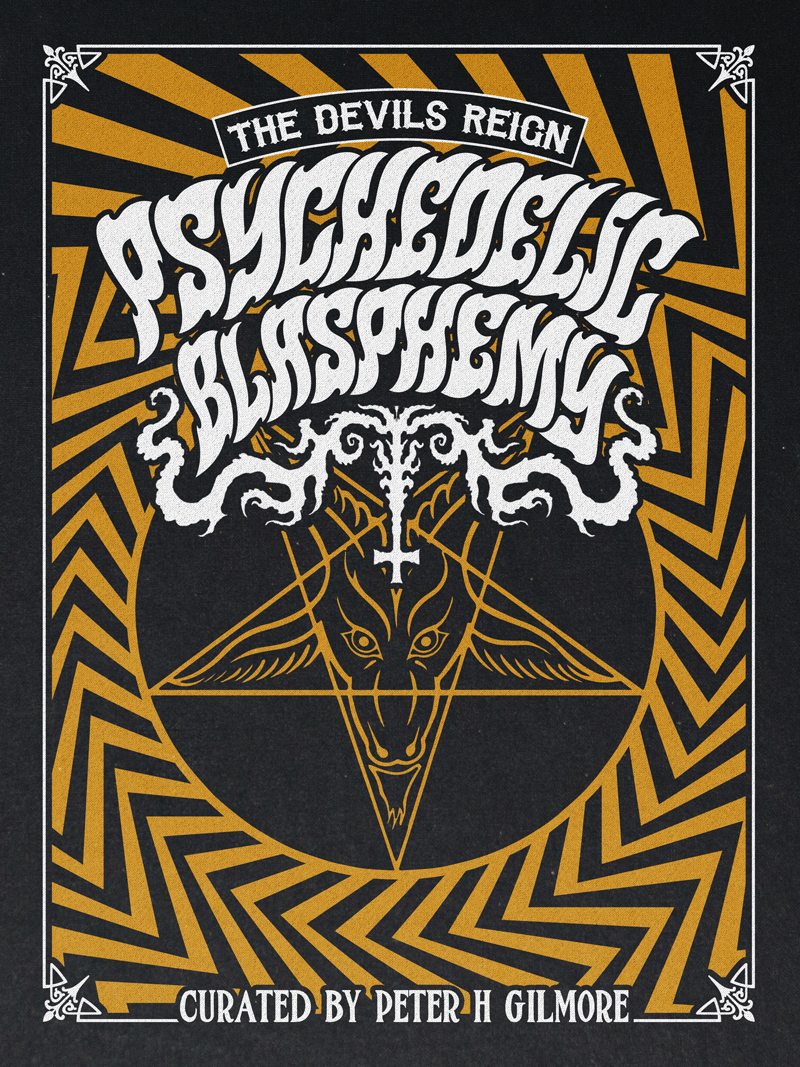 August 13, 2016 HOWL Books announces final artist list for Devils Reign II: Psychedelic Blasphemy. Over 100 artists have been selected from nearly 200 submissions. Curated by Magus Peter H. Gilmore, High Priest of the Church of Satan and produced by Andy Howl. The book features over 100 tattooers, illustrators and sculptors, including S. Clay Wilson, one of the central figures in the underground comic movement of the 1960’s. The list of world famous artists is extensive, with names such as Mitch O’Connell, Derek … END_OF_DOCUMENT_TOKEN_TO_BE_REPLACED